Home » Business » How To Answer The Question What Is Your Biggest Weakness?
Business

How To Answer The Question What Is Your Biggest Weakness?

What is your biggest weakness? This is one of the most notoriously difficult interview questions. For many jobseekers, it is also one of the most dreaded. Interviews are all about making yourself look good, so how do you respond when employers ask you to say something bad about yourself?

There are a few options open, which will make this tricky question seem much more manageable.

One of the most common pieces of advice is to name something that is really a positive. This is a good idea, but you should use it carefully. Employers are wise to this trick, and if you say something like I have to get things absolutely perfect before I let them go, they will probably catch on. Instead, name something that is a flaw, but which still has upsides. For example, being a bit over-talkative can have an upside if your job involves face-to-face communication.

Be Specific About Your Skills

Emphasize Improvement, Cause It Is Great

It can be a good idea to emphasize how you have worked on improving this weakness. This shows that you are proactive, and also makes it look like there is a lower risk of it affecting your performance. For example, if organization isn’t your strong point, you may have made extra effort to use your diary properly.

Never name a skill that is critical for the job. In fact, if your biggest weakness is vital for the role, you should probably question whether you should be applying for the position in the first place. Instead, name something which is either not involved in the job, or is only peripheral. This way you can give an honest and genuine answer without making the employer think that your performance will be crippled if they hire you.

Don’t Say I Don’t Have One

Nobody is perfect. Everybody has weaknesses, and it logically follows that everybody has that hidden biggest one. Employers know this, and they aren’t expecting you to be brilliant at absolutely everything. They are just trying to get a better grasp of your skills. Denying that you have one either sounds arrogant, or like you don’t trust the employer and fear they are trying to trick you.

Don’t Be Afraid Of The Process

Employers aren’t trying to catch you out or be cruel. They are simply trying to understand what makes you tick and where your greatest strengths lie. Take a deep breath, and give an honest answer as confidently as you can. This will win you more points than lying or being caught off-guard.

How To Ace The 5 Most Common Interview Questions 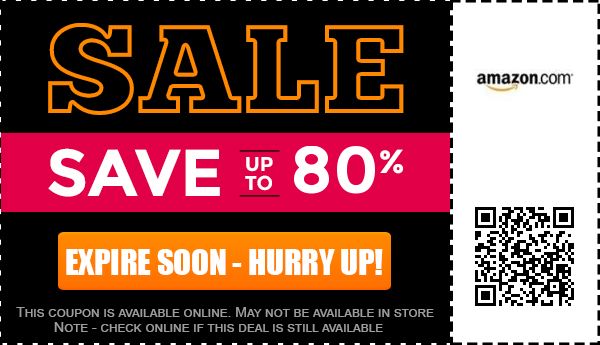